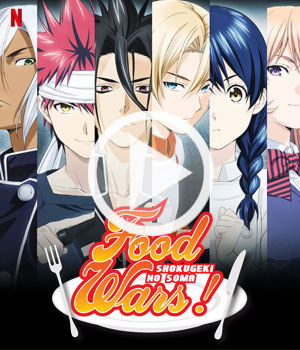 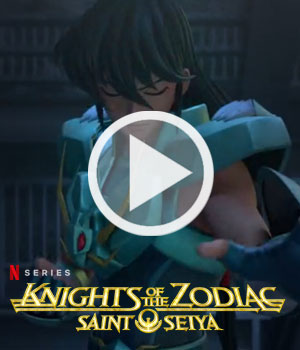 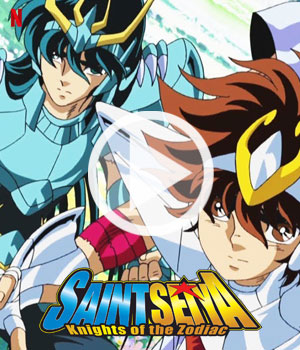 A band of young warriors in magical armor vow to defend the reincarnation of Greek goddess Athena against evil forces and to return her to the throne.
Watch Now >> 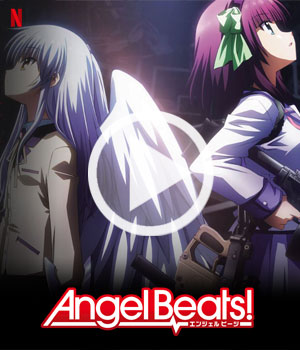 In a high school that's a way station to the afterlife, a teenager gets caught up in the battle for the rights of those in this purgatorial world.
Watch Now >> 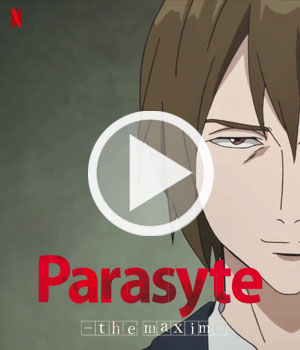 A teenager battles an onslaught of parasites from space with help from Migi, a docile parasitic creature that's taken over his right hand.
Watch Now >> 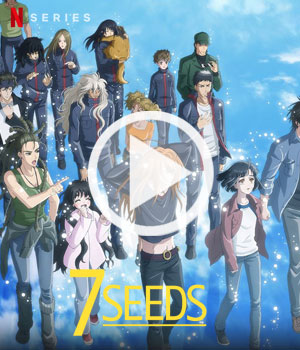 Shy Natsu awakens as part of a group chosen to ensure the survival of humanity. Together, they have to survive on a changed Earth.
Watch Now >> 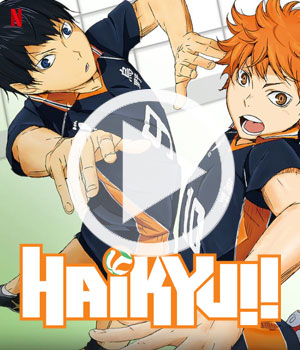 Inspired by a championship match he sees on TV, junior high schooler Hinata joins a volleyball club and begins training, despite his short height.
Watch Now >> 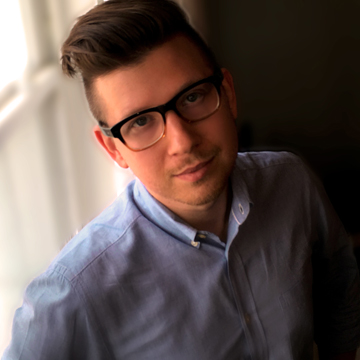 Contributing to the anime world since 2003, beginning with ADV films, Blake Shepard has lent his vocal talents to such studios as FUNimation, Sentai Filmworks, Seraphim Digital and the Anime Network. Appearing in nearly 200 shows, he can be heard in various Streaming and broadcast productions such as...
Click here to See full description. 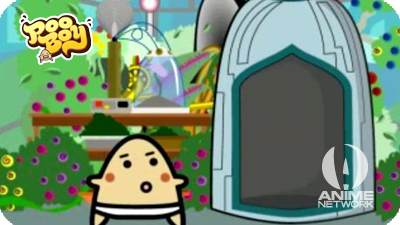 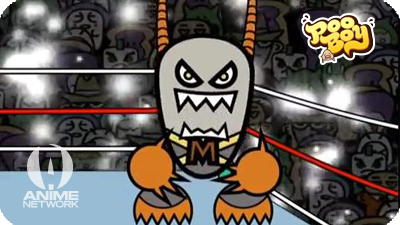 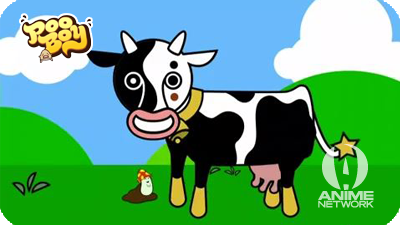 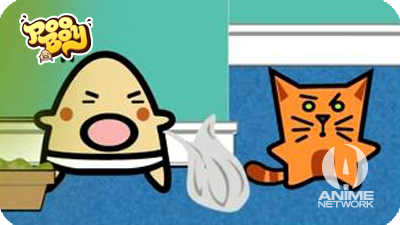 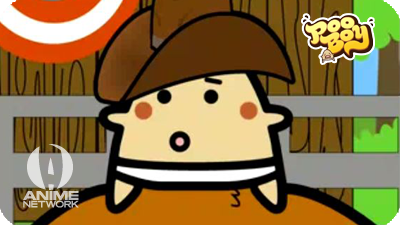 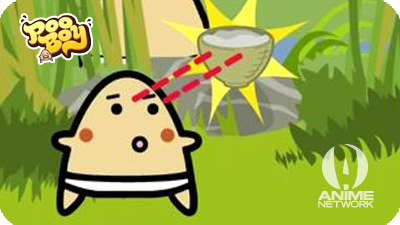 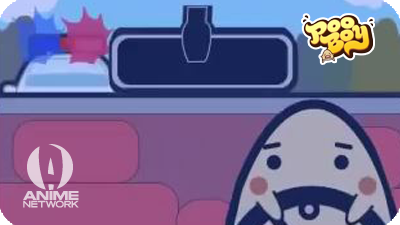 The Anime Network:
The Misc. Adventures of Poo Boy
Copitude 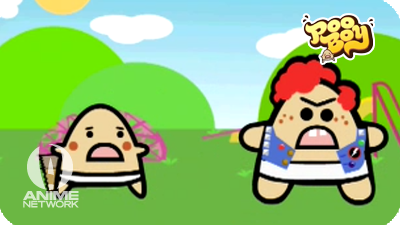 The Anime Network:
The Misc. Adventures of Poo Boy
Poo Boy vs The Bully 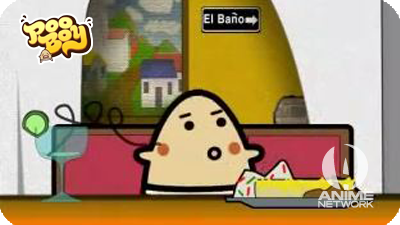 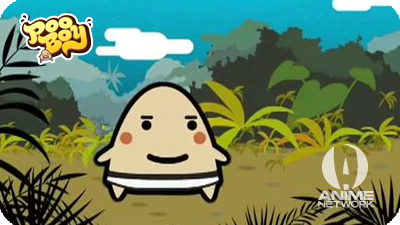 The Anime Network:
The Misc. Adventures of Poo Boy
Lord of the Flies 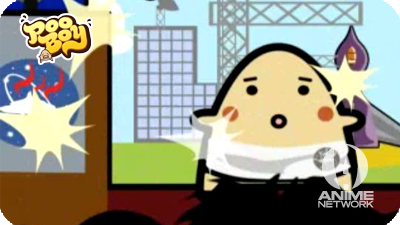 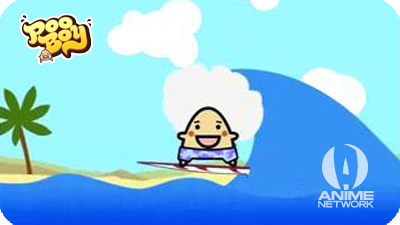 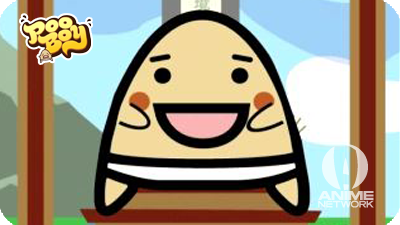 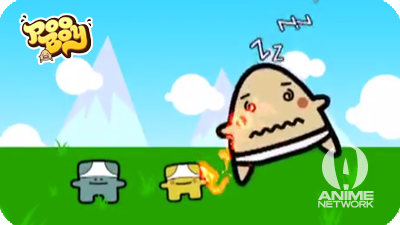 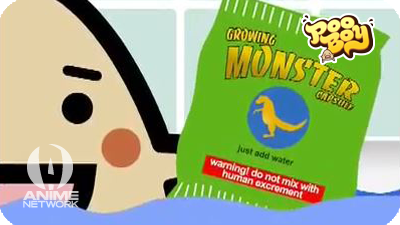 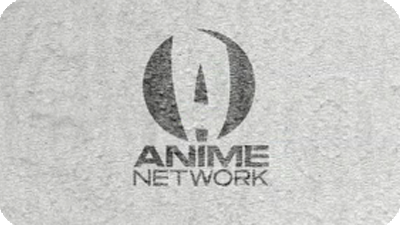 The Anime Network
You Tube Channel

The Chronicles of the Girl that Battles Robots from Another Dimension!
Join Us on Patreon.com/Robotgirl

Let's Get In Touch

Contributing to the anime world since 2003, beginning with ADV films, Blake Shepard has lent his vocal talents to such studios as FUNimation, Sentai Filmworks, Seraphim Digital and the Anime Network. Appearing in 250+ shows and commercials, His unique tone and versatility has allowed him to provide performances for a range of characters in shows such as: Knights of the Zodiac (Netflix Original), Saint Seiya (Netflix), Food Wars (Netflix, Adult Swim), Darling in the Franxx, ReLife, 7 Seeds, Brynhildr in the Darkness, Campione!, One Piece (Netflix), Pop Team Epic (Adult Swim), Black Clover (Adult Swim), Shin Godzilla, Tokyo Ghoul, Air Gear (SyFy Channel/Adult Swim), Fullmetal Alchemist : Brotherhood, Attack on Titan (Cartoon Network), Halo Legends (Netflix) and many more. As an animator, Blake Shepard has also provided the Anime Network with original animation as well as creating promos and bumpers for the network. His company Dynosaur Productions focuses on original content and new technologies. His new project: Robot Girl Chronicles is currently in production. You can learn more at patreon.com/robotgirl "Patreon.com/RobotGirl. 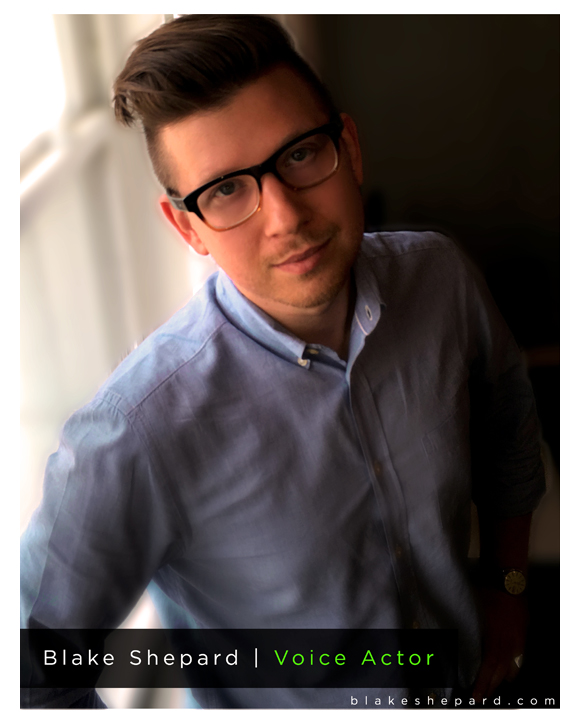 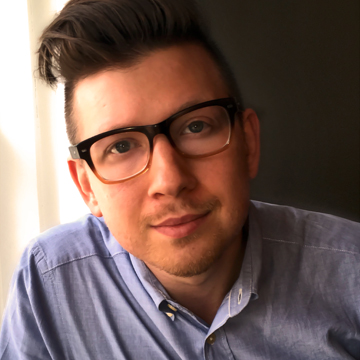 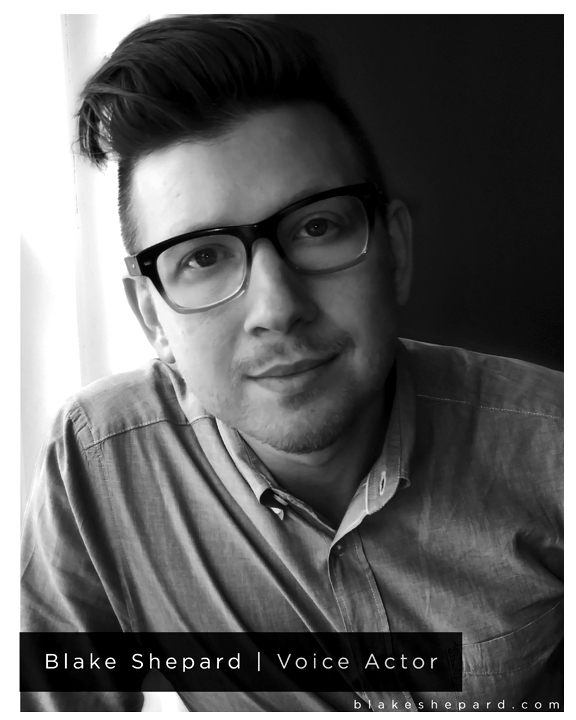 Are you a YouTube streamer or Twitch streamer with an audience who enjoys watching VA interviews? 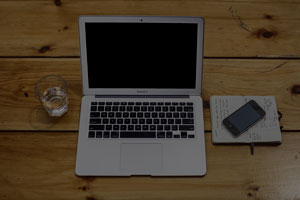 1) Choose a selection from the list of time lengths or price point that fits your needs and book.
2) Once the time is booked, Blake Shepard (or representative) will reach out to you via phone or email to book the interview.
3) Please provide any extra information or relevant websites.
Note: If the interview is canceled or a conflict arises for any reason, your purchase will be refunded.